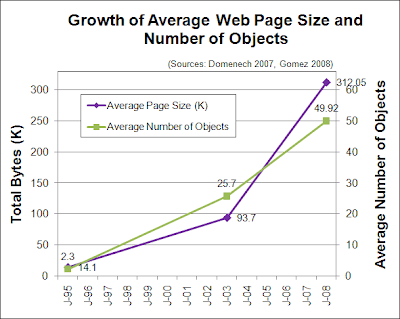 Thanks for the info. Keep up the good work. Found the graph on your post very revealing about web trends