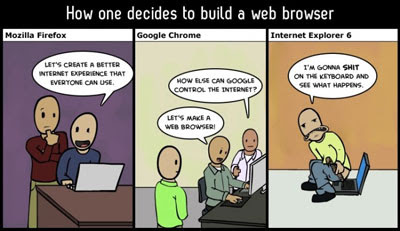 This is the next blog in a series titled “Fixing Alt” where I supply alternative text to graphics on the web that badly need it (cartoons and infographics).

The Oatmeal has great comics, but badly needs alt text. One of their most successful comics is 6 Reasons Bacon Is Better Than True Love (you can even order a poster) and deserves to be enjoyed by everyone! So here is the text version:

Social Media Definition by Peeing by Mindjumpers is a pretty funny cartoon. Like most, unfortunately, there is no alternative text provided. So in the second of the “Fixing Alt” series, I’ve taken the liberty of providing it. The cartoon is one large graphic with multiple images. Here’s the alt text, with each image in a bullet point: 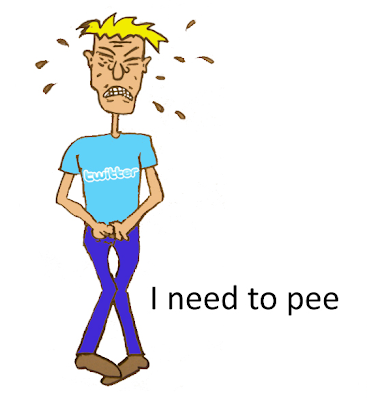 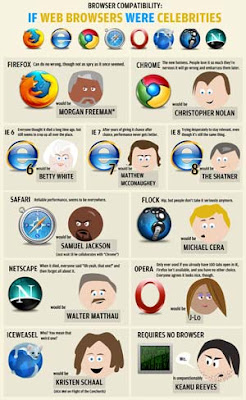 Perfect scenario for the longdesc attribute!