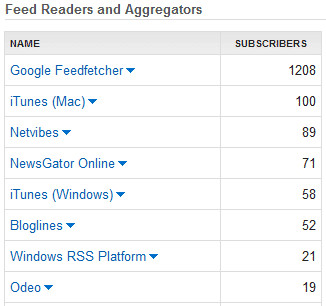 Therese Nielsen, a veteran Web Axe podcast listener, has been a major contributor to the relaunch of the University of Michigan’s Services for Students With Disabilities web site earlier this year. The following is a portion of a message she sent:

I just wanted to let you know that listening to Web Axe helped me out a great deal as I created the site!…It has received a lot of really positive feedback, and a visually disabled student who is reviewing UM sites for accessibility recently raved about how much she likes using the site, calling it ‘wonderful’.

Thank you for the kind words Therese and congrats on the fine work!

You can now donate to Web Axe. Help keep the podcast blog going.

Due to personal and professional commitments, Web Axe podcasts will now be released once a month.